Please search for similar issues before creating a ticket.
All fields below are required.

Until about April 15, we had monotonically increasing coverage (other than a little dip that I think was due to some temporary CI failures in late Jan/early feb):

Around April 15 you can see that our coverage started going a bit crazy. It’s because coverage from PRs (with some CIs failing and thus not uploading coverage) is leaking into the coverage reports for the main branch. I looked at our commit list and don’t see anything related to CIs near April 15th, so I suspect some bug with the Python uploader might have been introduced around this time (?).

Looking at the commit according to codecov for our main branch:

And in the actual commit list you can see that the order should be: 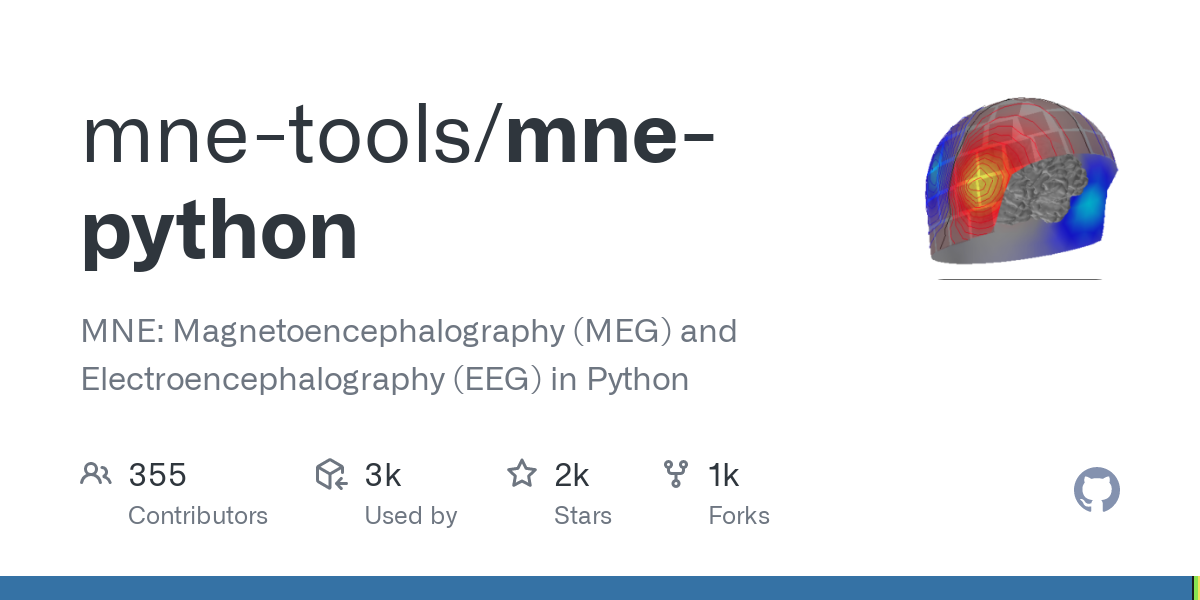 Python on Azure, codecov-action (which I think uses Bash?) on GitHub Actions. Will try switching to the Bash uploader on Azure to see if it helps.

For this, let’s work with the most recent incorrect upload in the GUI so that all CI reports are accessible. That would be for this report, corresponding to this PR. Azure builds the merged version and gives the message:

And looking farther down we see the report message:

Looks like the link generated by the bash uploader works to show that it’s part of a PR:

and it no longer shows up as part of the main branch:

It says “Missing base report” on the PR page, but I think this is just because the latest commit to main had all CIs skipped:

I’m happy with using the bash uploader instead, so feel free to mark this as “solved”, though in principle it seems like the Python uploader has some bug / was doing something wrong here.